You are at:Home»Equity ETFs»Trump’s Spending Plan Could Fire Up Defense ETFs 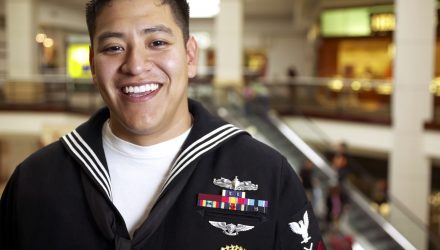