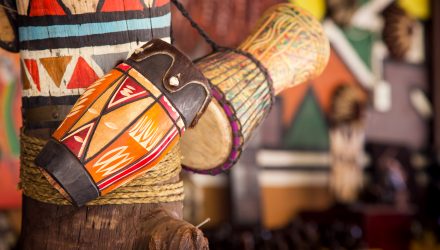 The ruling African National Congress said it plans to change the constitution to allow the expropriation of land without compensation in an effort to overcome deep inequalities in land ownership the country, the Wall Street Journal reports.

White South Africans who make up 8% of the country’s population own 73% of agricultural land, according to the farmers association Agri SA.

However, South Africa’s state-owned Land Bank has stated that this plan to allow the state to seize land without compensation could trigger wide defaults that would translate to a loss of 41 billion rand, or $2.8 billion, to the government if the bank’s right as a creditor is not protected, Reuters reports.

Land Bank Chairman Arthur Moloto previously said in a report that the bank has approximately 9 billion rand of debt, including a standard market clause on “expropriation” as an event of default. If expropriation without compensation were to occur without protection, it would trigger an immediate repayment of 9 billion rand.