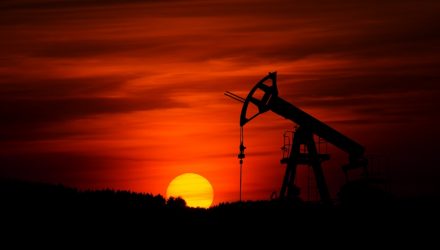 Oil prices slipped to their lowest intraday level this year and were on track for their 12th consecutive sessions of declines after remarks from President Trump urging Saudi Arabia and the Organization of Petroleum Exporting Countries to not reduce oil production even as traders were concerned about an oversupplied market, the Wall Street Journal reports.

“The market is spiraling out of control,”Eugene McGillian, vice president, market research at Tradition Energy, told the WSJ. “It’s really a continuation of what we’ve been seeing before, and on top of that, the uncertainty about the president’s tweet to producers about what they’re going to do.”

President Trump tweeted Monday, “Hopefully, Saudi Arabia and OPEC will not be cutting oil production. Oil prices should be much lower based on supply!”

The tweet surprised many market observers as analysts largely expected Trump’s push for lower oil prices would end after the midterm political heat was over.