You are at:Home»Investing»Trend Following ETF Investors Should Not Be Deterred by Correction 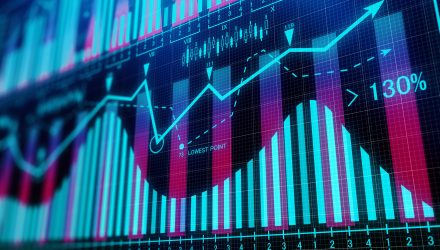 Trend Following ETF Investors Should Not Be Deterred by Correction

The recent correction may be painful for ETF investors, but the pullback is not something out of the ordinary and is part of a small setback in a healthy stock market environment.

Goldman Sachs and CNBC analysts point out that the average correction for the S&P 500 since World War II lasted four months and saw equities slip 13% before bottoming, CNBC reports.

On Friday, the broad market index officially slipped into a correction and was 10.5% below the all-time intraday high on September 21, 2018. The benchmark also dipped into negative territory late-Monday after starting off on a positive note.

Meanwhile, the Dow Jones Industrial Average is over 8% off its own record high and fell more than 500 points Friday at its lows.

A correction is defined as a market down more than 10% from the high. Bear markets are defined as a 20% fall in stocks from their high.