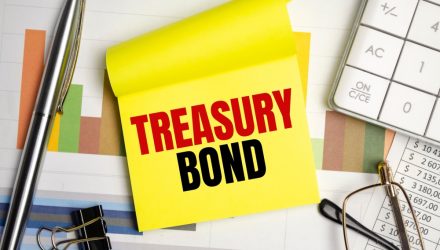 Treasury yields pulled back on Monday after an ISM manufacturing report revealed a greater-than-expected drop in prices over July, which could indicate that inflation may be on a downward trend in the months ahead, CNBC reports.

“As demand slows and supply bottlenecks improve, we should expect a corresponding slowdown in inflation during the back half of this year. The Fed will likely respond with smaller rate increases in the coming meetings,” LPL Financial chief economist Jeffrey Roach said in a note.

Meanwhile, market observers anticipate the Federal Reserve to hold back on any further aggressive interest rate hikes, so the fixed-income markets may be given more room to breathe.

“U.S. rates are holding a narrow range as August gets underway. Focus on the Fed’s commitment to continue increasing rates will define this week and Kashkari’s comments have set the tone early,” BMO Capital Markets Ian Lyngen and Ben Jeffery said in a note, according to MarketWatch.

Looking ahead, traders have warned that a weakening growth outlook with slowing inflation has helped government bonds regain their spot as a safety hedge. According to Bank of America strategist Bruno Braizinha, the market’s inclination toward overreacting to the downside could help push yields on benchmark 10-year Treasury notes to 2%, Bloomberg reports.

“To a large extent, the easy part of the rally is over,” Braizinha said in a note. “A further rally from here is possible and even likely, but how much further depends on a series of fundamentals and more technical drivers.”