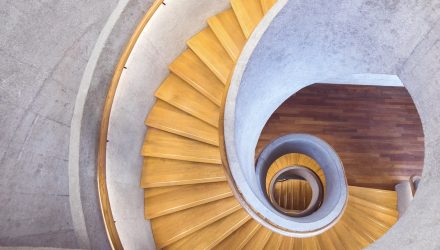 Overseas investors, traders and central bankers only increased their holdings of Treasuries by $78 billion in the first eight months of 2018, or over half of what they bought during the same period last year, the Wall Street Journal reports.

Furthermore, foreign demand only accounts for a much smaller share of Treasury issuance as the government increased supply at auctions to fill a growing budget gap. International buyers now make up 41% of outstanding Treasury debt, the lowest level in 15 years, compared to 50% as recently as 2013, according to U.S. Treasury data.

The sudden drop off in foreign demand has fueled a bond selloff this fall, which pushed yields on benchmark 10-year Treasury notes to a recent 3.15%, and continuing cutback in international appetite could further cause trouble for the financial markets.