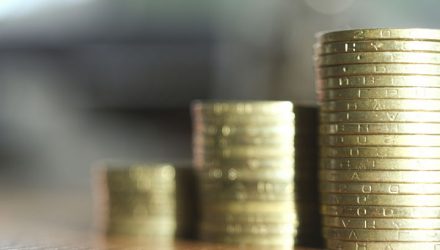 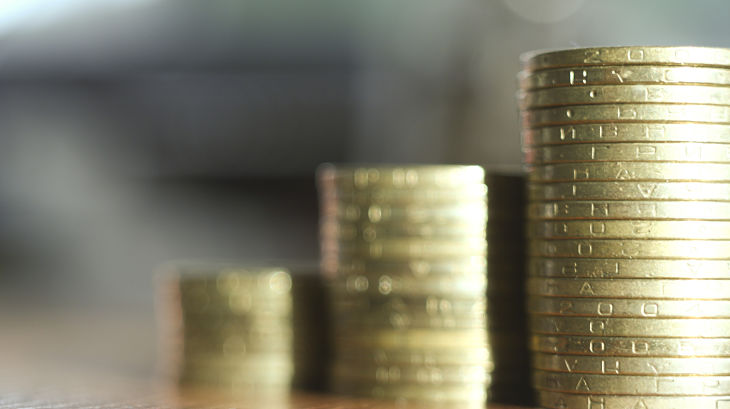 On Monday, the Financial Select Sector SPDR (NYSEArca: XLF), the largest financial sector-related exchange traded fund, posted one of its best intraday performances in six weeks before modestly adding to those gains Tuesday. Though still lagging the S&P 500, XLF is now up about 8% year-to-date.

Apparently making more bets that interest rates are set to move higher, traders are warming to XLF. Interest rate concerns are evident following recent commentary from some big-name bank executives. Additionally, analysts have been reining in second-quarter earnings estimates for large banks, based in large part on declining net interest margins. The Federal Reserve has boosted borrowing costs twice this year and is widely expected to raise rates a third time before year-end before setting out on as many as three rate hikes in 2018.

“XLF calls are crossing the tape at twice the average intraday pace, with roughly 96,000 traded so far, compared to 30,000 puts,” reports Schaeffer’s Investment Research. “Most of the action has transpired at the August 25 and October 26 calls, with simultaneous blocks of 38,000 contracts traded this morning. According to Trade-Alert, the speculator likely sold to close the August 25 calls ahead of Friday’s expiration, and used the proceeds to buy to open October 26 calls, which will move into the money if XLF shares topple $26 — territory not charted since the financial crisis — by October options expiration.”