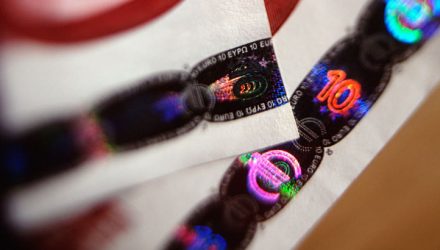 In Italy, former Prime Minister Matteo Renzi resigned in December following a no-confidence referendum. At the time, some market observers believed Renzi’s resignation could lead to early elections and a rise in support for the populist anti-euro Five Star Movement. The party would seek to carry out a referendum on Italy breaking away from the Euro area.

“Emmanuel Macron’s victory in French parliamentary elections, an agreement between Greece and its creditors to release new loans and the defeat of the anti-establishment party Five Star Movement in the local vote in Italy are making investors more confident on the outlook for the shared currency. That compares with earlier in the year, when concerns over the rise of populism across Europe rekindled speculation of a possible breakup of the currency bloc,” according to Bloomberg.