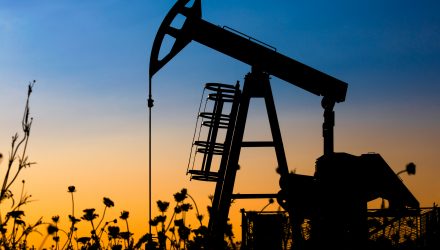 Traders Get Ambitious With Oil Bets

“With oil prices trading near their highest level in two years, some traders are betting that the price rise could have more room to run,” reports Bloomberg. “A total of 48,000 contracts have traded over the last few days that would profit most if Brent spikes before Christmas, including several large individual trades. They include 14,000 options giving traders the right to buy February Brent at $71 a barrel, as well as 22,000 for $85 and 12,000 for $80. They all expire on Dec. 21.”