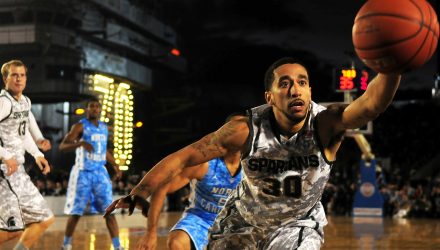 “Just talking about sports and investing is fun for everyone,” Fullerton, said at the Inside ETFs 2018 conference. “Over half the population; they’re really big sports fans and we looked at this industry and it’s growing faster than the overall economy.”

The new ETF will try to take advantage of the growth potential of these companies partnered with major sports leagues and encompass market exposure in several sectors, including consumer discretionary, information technology, financials, energy and health care.

FANZ may also be seen as a type of value play as the large-cap components involved in these sports deals typically have enough free cash flow to afford a league sponsorship or broadcasting rights.

Financial advisors who are interested in learning more about opportunities in sports advertising can register for the Tuesday, February 13 webcast here.