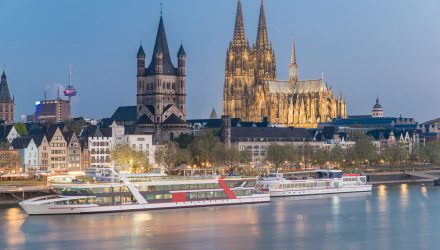 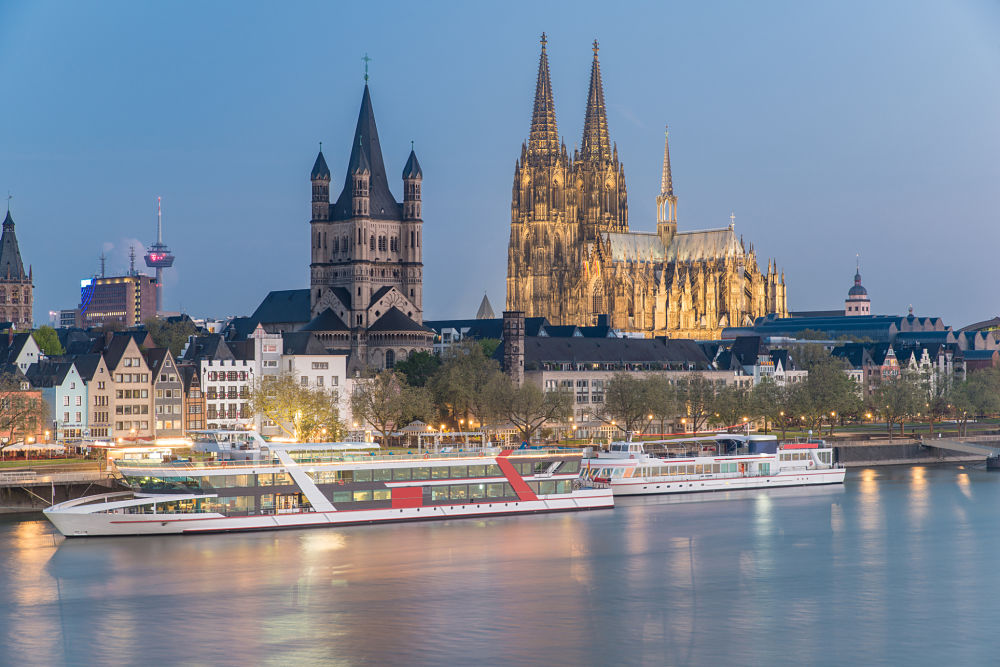 A prominent theme in the world of exchange traded funds this year has been investors’ renewed affinity for international equity funds, including developed and emerging markets.

In fact, several of this year’s top asset-gathering ETFs are funds focusing on ex-US stocks.

Among the most popular ETF plays of July, developed market and European equities were favored picks. The most sought after play was the iShares MSCI EAFE ETF (NYSEArca: EFA), which tracks the developed EAFE or European, Australasia and Far East countries.

Alternatives to EFA include the iShares Core MSCI EAFE ETF (NYSEArca: IEFA) and the Vanguard FTSE Developed Markets ETF (NYSEArca: VEA), both of which are also among the top asset-gathering ETFs year-to-date.