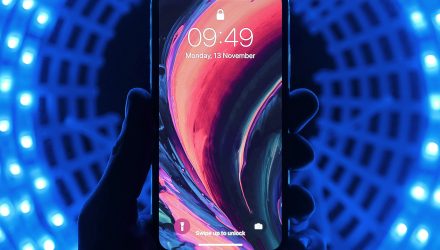 Investors in Apple (AAPL) were pleasantly surprised by Apple’s earning report released Tuesday, which crushed expectations and the 3 ETFs with the largest exposure to Apple are seeing the results.

However, Apple came in killin’ it.

According to Market Watch, “Apple, +4.42%  posted 21% revenue growth in the Greater China region for the fiscal second quarter, its best year-over-year increase in 10 quarters. The company didn’t break out iPhone sales by region, but Apple posted a blowout quarter in terms of China revenue and a passable quarter in terms of iPhone revenue, and Chief Executive Tim Cook suggested that the iPhone had a banner quarter in the world’s most populous country.”