You are at:Home»Investing»Thinking Different About U.S. Small-Cap ETFs 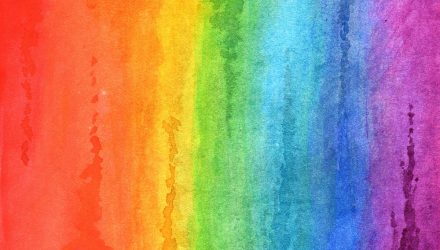 After disappointing earlier this year, some U.S. small-cap ETFs have recently shown signs of strength. Up more than 9% this month, the Oppenheimer Small Cap Revenue ETF (NYSEArca: RWJ) is certainly part of that group.

RWJ follows a revenue weighting methodology, which could provide diversified exposure to the market, is not influenced by stock price, reflects a truer indication of a company’s value and offers stable sector exposure. Moreover, revenue weighting may provide a more value-oriented portfolio and historically outperformed in a value-driven market while showing lower drawdowns during growth-driven markets.

Following Election Day, investors flocked to small-cap ETFs as markets priced in President Donald Trump’s “America First” mantra that would help domestically-oriented companies led the next leg in economic growth. However, investors pulled money from some major small-cap ETFs during the first quarter.

RWJ take the stocks found in the widely followed S&P SmallCap 600 Index and weights those names by revenue. The $508.3 million RWJ’s holdings have an average market value of $1.42 billion, putting the ETF at the higher end of small-cap territory.