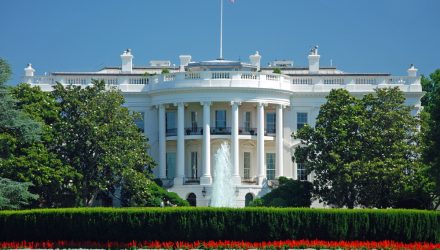 The CEOs of Amazon, Apple, Microsoft, and other major companies are reported to be meeting with President Biden to discuss cybersecurity, reports CNBC.

Sources have reported that the CEOs will supposedly be joined by the IBM and Google CEOs in a meeting that was announced by the White House back in July as “a meeting with private sector leaders to discuss how we work together to collectively improve the nation’s cybersecurity,” said Press Secretary Jen Psaki when it was announced.

Ransomware and cyberattacks have been on the rise as so many more people have been working from home due to the pandemic.

Microsoft was affected by the SolarWinds management software cyberattack last year that also affected several governmental agencies. The hack on the Colonial Pipeline that affected municipalities was another prominent ransomware attack.

President Biden released an executive order in May concerning the reporting and sharing of information on cyberattacks, as well as modernizing national cybersecurity defenses after the Colonial Pipeline hack. Since then, there a bill has been introduced in the Senate that would make it necessary for private sector companies to disclose when they have experienced a cyberattack. The bill would also protect these companies from facing repercussions of this reporting from shareholders.

For investors looking to capture the growing interest and adoption of cybersecurity technology, look no further than the Global X Cybersecurity ETF (BUG). The fund offers exposure to companies that work within the cybersecurity sector and derive their primary business from the management and creation of security protocols that protect from system, network, applications, computer, and mobile device attacks. 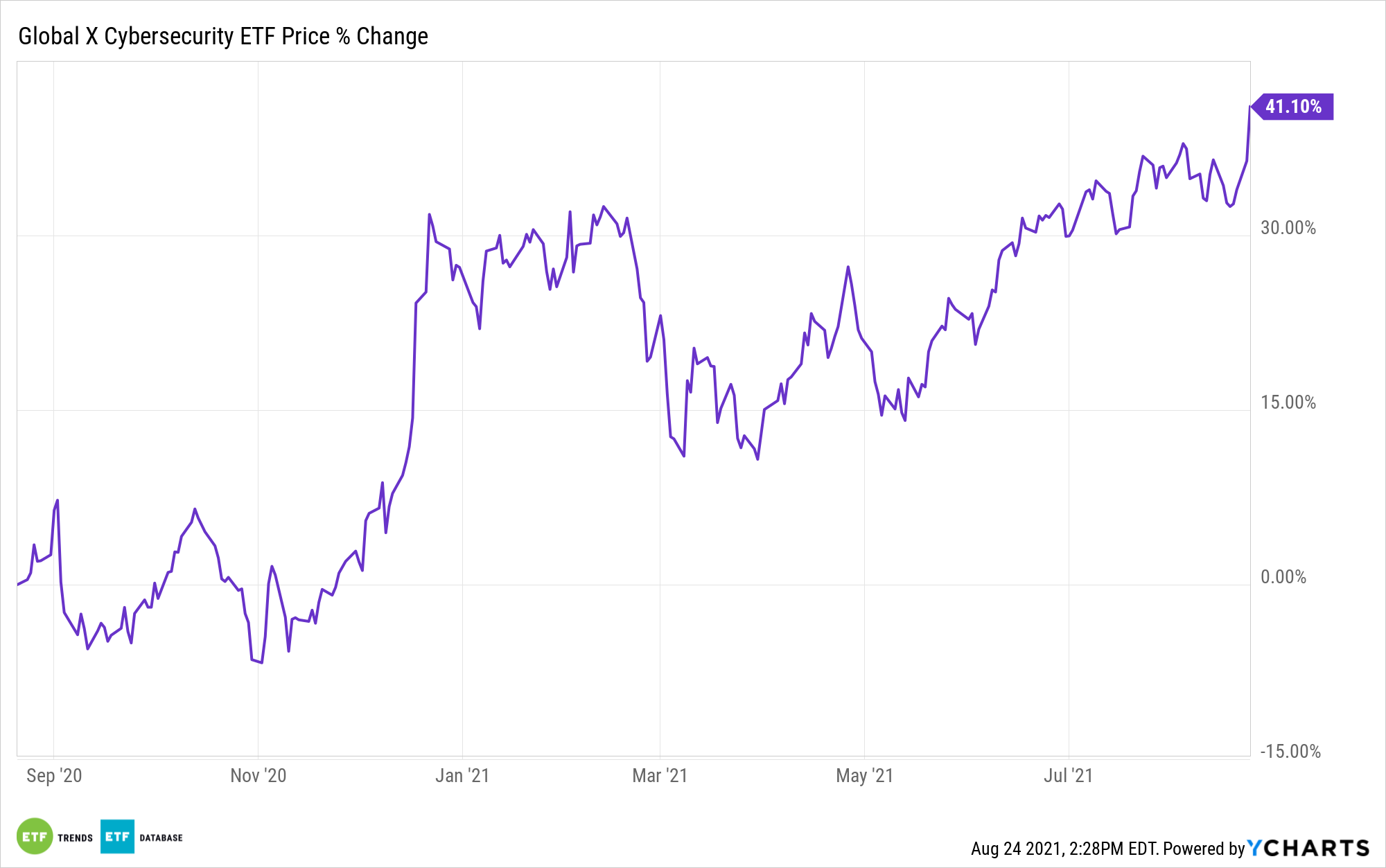 BUG tracks the Indxx Cybersecurity Index, which contains companies with a minimum market cap of $200 million and minimum average daily turnover of at least $2 million and that derive at least 50% of their business from the cybersecurity sector as described above. While it contains all caps, it focuses mostly on mid-cap companies.