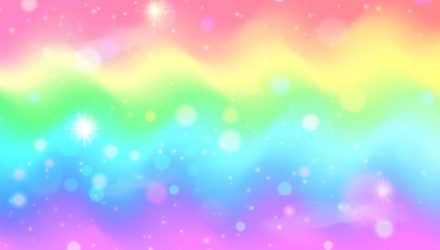 Internet and technology investors are always looking for the next unicorns; those disruptive and transformative companies with the potential to deliver epic share price appreciation. Getting in on unicorns’ ground floors can be difficult for many investors, but the Emerging Markets Internet & Ecommerce ETF (NYSEArca: EMQQ) offers a compelling route to some international unicorns.

At a recent conference, Tencent President Martin Lau noted that over the past decade, the company invested in more than 700 companies.

EMQQ primarily focuses on the internet and e-commerce sectors of the developing world, helping investors capitalize on the growth of consumption in emerging markets, which represents a significant growth opportunity as more than a billion people are expected to enter the consumer class in the coming decades. Tencent currently represents almost 8.30% of EMQQ’s roster.

In addition to investments in Chinese and U.S. companies, Tencent has taken stakes in companies based in other countries.

India is Asia’s third-largest economy behind China and Japan. For its part, the EMQQ ETF has one of the largest weights to Tencent among any US-listed ETF. That exposure could serve investors well going forward.

“Tencent has a history of investing in companies with either complementary technologies and services as well as emerging products and technologies,” according to EMQQ. “These have been used to either strengthen the company’s existing platforms or to expand into new areas.  Many of these investments have become successful and spun out of Tencent.”