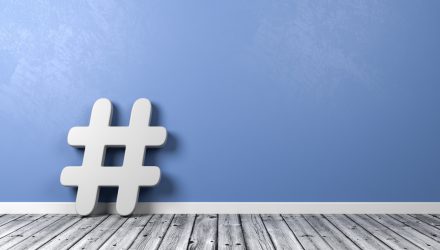 This quarter marks the final time that Twitter will report the MAU metric, the company announced during its last earnings report. In its place, Twitter started to use the monetizable daily active users (mDAUs) metric during the last quarter, which would track its audience more accurately.

According to the company, mDAUs will include “Twitter users who log in and access Twitter on any given day through Twitter.com or our Twitter applications that are able to show ads,” according to the company.” For the first quarter, Twitter reported 134 million average mDAUs versus 120 million a year earlier, which was 6 percent higher versus the fourth quarter.

“We are taking a more proactive approach to reducing abuse and its effects on Twitter. We are reducing the burden on victims and, where possible, taking action before abuse is reported,” said Twitter CEO Jack Dorsey.

For the second quarter, Twitter forecasting revenue to come in at $770 million to $830 million with analysts expecting $783.9 million to $853.6 million in the Refinitiv survey. The company expects that cash operating expenses will increase by 20 percent year over year in 2019 in order to invest more funds in “health, conversation, revenue product and sales, and platform.”

The fund has about a 10 percent weighting in both Twitter and Facebook to round out its top three holdings with Tencent Holdings in pole position. Facebook is set to report its earnings on Wednesday.