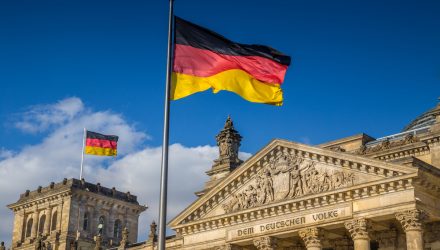 Most economies went sideways in 2020, but some managed to fall right side up. Germany, for example, saw its economy shrink by less than expected, which is good news for the Global X DAX Germany ETF (DAX).

“Germany’s economy shrank by 5.0% in 2020, less than expected and a smaller contraction than during the global financial crisis, as unprecedented government rescue and stimulus measures helped lessen the shock of the COVID-19 pandemic,” a Reuters article said.

Almost 75% of the fund’s net assets are in materials, consumer discretionary, information technology, financials, and industrials. 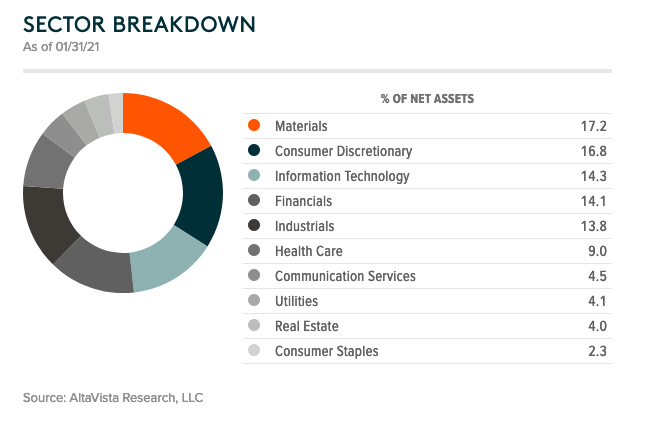 The article noted GDP contraction was “smaller than a Reuters poll forecast of -5.1% and less severe than the record -5.7% suffered in 2009, during the financial crisis. Adjusted for calendar effects, gross domestic product declined by 5.3%, the statistics office said.”

“It was actually a year of disaster, but judging by what had been feared in the course of the year, one could say we got off lightly,” LBBW analyst Uwe Burkert said.

DAX is up 11% the past year. Within the last few months, the fund has gained about 8%.