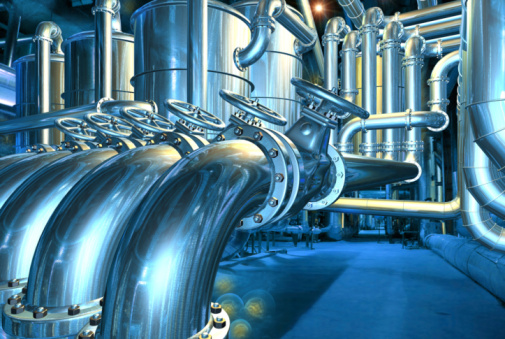 The infrastructure-focused investment manager IFM Investors agreed to an all-cash buyout of Buckeye for $41.5 on all shares outstanding, or a 27.5% premium over Thursday’s closing price, the Wall Street Journal reports.

“The proposed acquisition of Buckeye is a complementary addition to IFM’s substantial investments in energy infrastructure across North America and globally,” Jamie Cemm, executive director of IFM, said in a note.

The deal will be finalized in the fourth quarter, and after the deal is complete, the companies will still operate independently.

Buckeye owns and operates a range of midstream assets across the East Coast and Gulf Coast regions in the U.S., along with projects in parts of the Caribbean. The firm reported Friday that it produced a first-quarter net profit of $80.8 million, or 52 cents per share, which was down from $112.4 million, or 74 cents a share, for the same period last year. Additionally, its first-quarter revenue was $1.03 billion, or up from $797.2 million a year ago.

Buckeye has made a number of changes that contributed to its attractiveness as an M&A target. The company took several actions toward the end of last year to shore up its financial profile, such as cutting its distribution and selling several assets. The improvement made it a much more palatable acquisition candidate. However, these changes have contributed to its most recent earnings falloff.