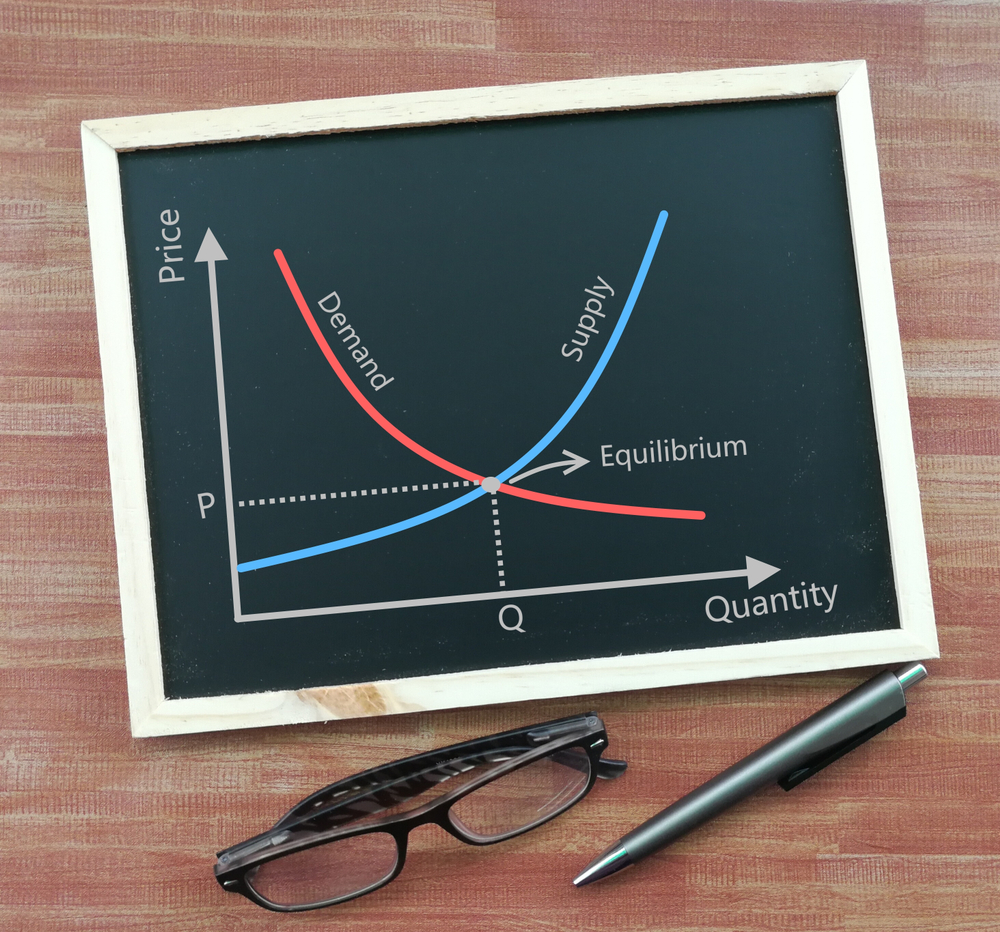 How Supply/Demand Imbalances Lit Up the LIT ETF

Simple forces of supply and demand are feeding into strength for the Global X Lithium & Battery Tech ETF (LIT). Electric automaker Tesla is demanding more lithium for its cars, but a supply shortage is boosting lithium prices.

Despite beating Wall Street expectations with revenue, Tesla missed the mark on its earnings per share (EPS) during its fourth-quarter earnings report two weeks ago. One of the reasons Tesla CEO Elon Musk cited for the earnings miss was s lack of lithium battery supply to meet its demand.

This, in turn, put new products on hold. Tesla’s semi truck is one of them. On its website, Tesla touts the semi as “the safest, most comfortable truck ever. Four independent motors provide maximum power and acceleration and require the lowest energy cost per mile.”

LIT seeks to provide investment results that correspond generally to the price and yield performance of the Solactive Global Lithium Index, which is designed to measure broad-based equity market performance of global companies involved in the lithium industry. LIT gives investors:

LIT Charged Up By Its Top Holdings

When popping the hood of LIT, Albemarle Corp, Gangfeng Lithium, and Tesla dominate the fund’s assets at almost 25%. With Tesla up over 460% and Gangfeng Lithium up almost 400%, it’s easy to see why LIT has been such a strong performer the past year.

As noted, one of LIT’s top holdings is Gangfeng Lithium Company, which gives investors additional international exposure to China. The second largest economy is looking to make all vehicles sold by 2035 to be electric.

“When it comes to global automakers’ electric vehicle plans, all roads lead back to Beijing,” said Michael Dunne, a former president of G.M.’s Indonesia operations, in a New York Times article.