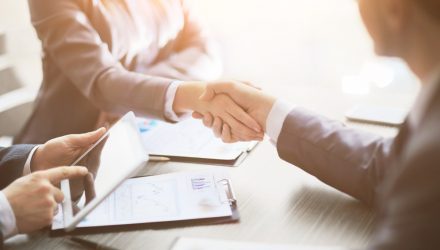 The midstream energy space saw heightened deal-making in the first half of 2021, which should help continue to propel the Global X MLP ETF (MLPA).

“Large-scale midstream dealmaking rebounded in the first half of 2021 amid soaring momentum for sector-wide consolidation, according to an analysis of S&P Global Market Intelligence data,” an S&P Global Market Intelligence article noted. “During that period, North American oil and gas pipeline companies announced nine M&A transactions with values exceeding $500 million each as the number of public pipeline firms continued to shrink toward an ideal critical mass.”

At about a 9% allocation, MLPA’s second largest holding, Energy Transfer LP, also got into the deal-making action.

“Energy Transfer LP’s $7.34 billion offer to acquire Enable Midstream Partners was the second-largest deal announced during the first half of 2021,” the article added further. “According to an SEC filing, Energy Transfer beat out seven other interested parties and first spoke with Enable about a potential transaction in September 2020.”

ETFs structured as a partnership are unincorporated business entities so they are not subject to the double taxation of a corporation. If the partnership does not elect to be taxed as a corporation, then it also benefits from pass-through taxation so any realized gains and losses flow directly to investors in the fund.

Given these tax advantages, fixed income investors looking for a passive option without the tax burden can look to MLPs. It’s a sub-category of the energy sector that’s starting to gain in popularity.

“MLPA seeks to replicate a benchmark that offers exposure the overall performance of the United States master limited partnerships (MLP) asset class. MLPs have become very popular in recent years for primarily two reasons: (1) required quarterly distributions provide a steady stream of current income, and (2) because they are partnerships, MLPs avoid corporate income taxes at both the federal and state level as the the tax liability is passed through to the individual partners,” an ETF Database analysis explained.

“By generating at least 90% of income from natural resource-based activities such as transportation and storage, an entity can qualify as an MLP and not be taxed as a corporation,” the analysis added. “So the IRS treats shareholders of an MLP as partners, making the MLP itself a pass-through entity.” 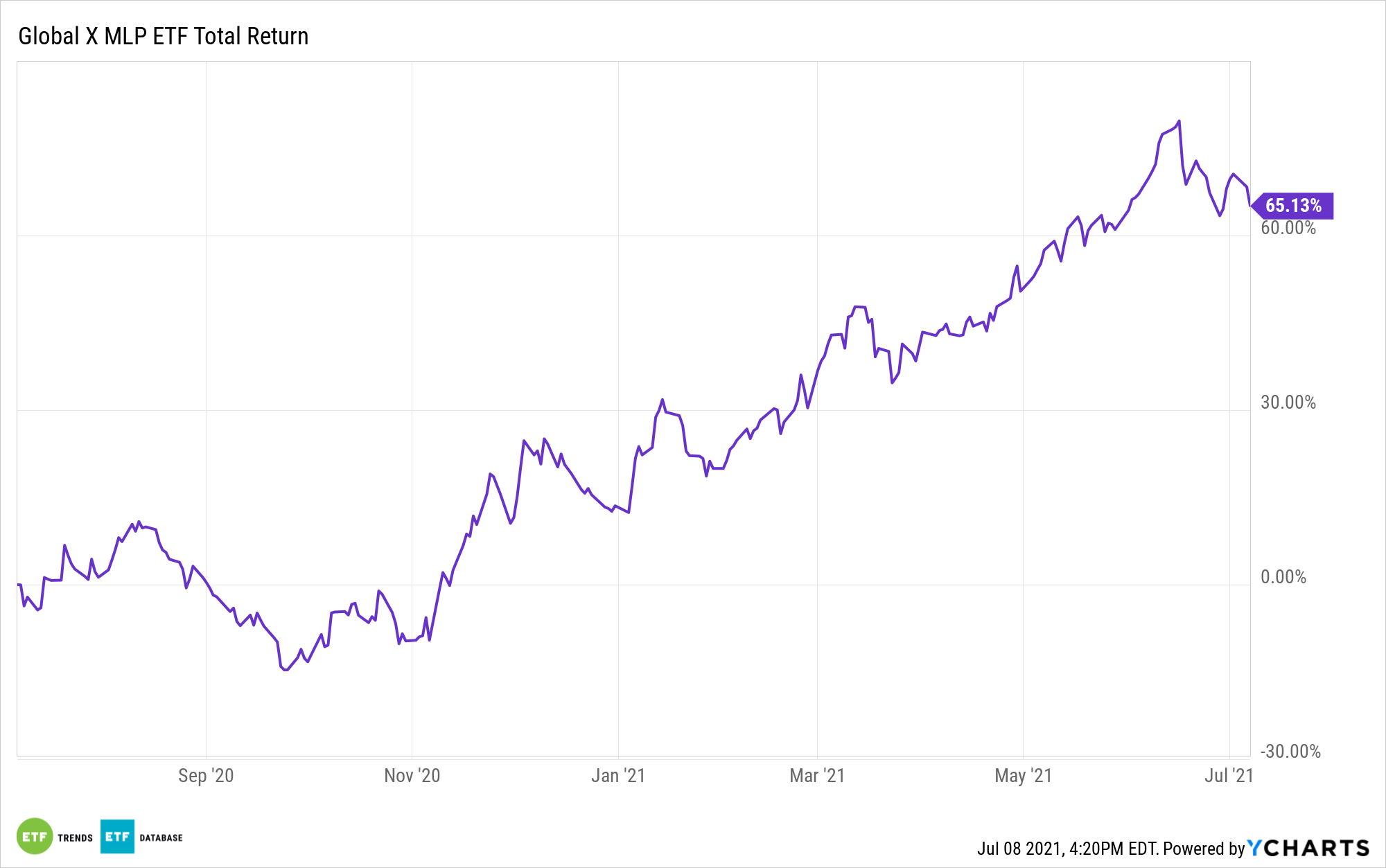