You are at:Home»Thematic Investing Channel»Grab Some Cybersecurity Exposure With This Diver Tech ETF 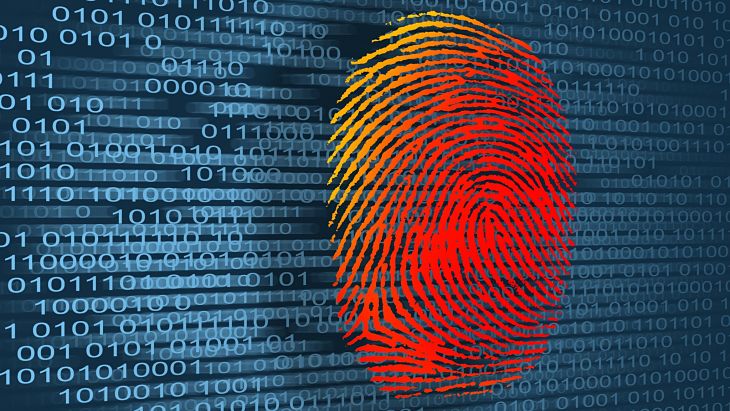 Grab Some Cybersecurity Exposure With This Diver Tech ETF

Hacks, data breaches and other cyber-enabled crimes have increased in frequency, fueling the need to take steeps to protect oneself when using the Internet, according to the FBI. As a result, the cybersecurity investment theme has also taken on increased prominence.

That theme is accessible via some exchange traded fund dedicated to cybersecurity and the related stocks while other diversified technology funds also offer cybersecurity exposure, including the iShares North American Tech ETF (NYSEArca: IGN).

“We view cyber security as a pressing issue, as it has become a flash point where countries’ economic and national security interests can overlap,” said BlackRock in a recent note. “This is playing out in real time in the U.S.-China trade negotiation, with market implications across the technology supply chain in particular.”

Several other IGN components have significant cybersecurity exposure as well, positioning the fund as alternative for investors that want exposure to this theme without having to embrace a dedicated cybersecurity ETF.

“We are still positive on makers of semiconductor products related to 5G development over the long term, but believe investors need to pay more attention to potential impacts of geopolitical tensions on the supply chain,” according to BlackRock. “And more broadly, we see potential for such tensions to drive a gradual decoupling of the U.S. and Chinese technology sectors – a reason why we believe there is a case for owning tech companies in both.”