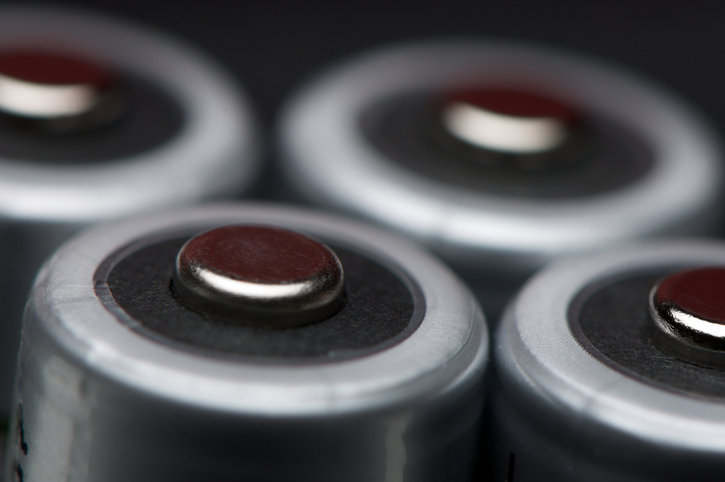 The Global X Lithium & Battery Tech ETF (NYSEArca: LIT) is trading slightly higher this year, but expanding battery capacity could prove to be an under-appreciated catalyst for the lone dedicated lithium ETF.

“This increase in battery capacity deployed is especially remarkable when considering that global EV sales increased by a mere 25% over the same period, speaking to the fact that a far greater number of high-capacity battery EVs (like the Tesla Model 3) were sold this March than the last,” notes Adamas.

“Lithium prices have remained under pressure despite the surge in global demand for lithium-ion battery-powered vehicles. The lithium price index compiled by battery supply chain research and advisory firm Benchmark Mineral Intelligence retreated in April and is now down 38% over the past year,” according to Mining.com.