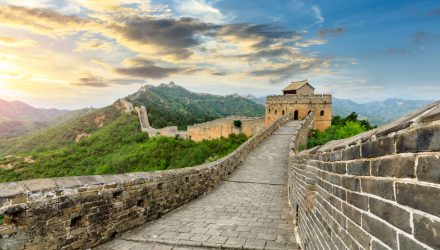 Oil and gas continue to be the spark behind an energy rally, and things are no different in China. Yet as the country starts to move toward more greener initiatives, this could be an inflection point for the Global X MSCI China Energy ETF (CHIE).

The underlying index tracks the performance of companies in the MSCI China Investable Market Index that are classified in the energy sector, as defined by the index provider. The fund is up 7% so far in 2021. 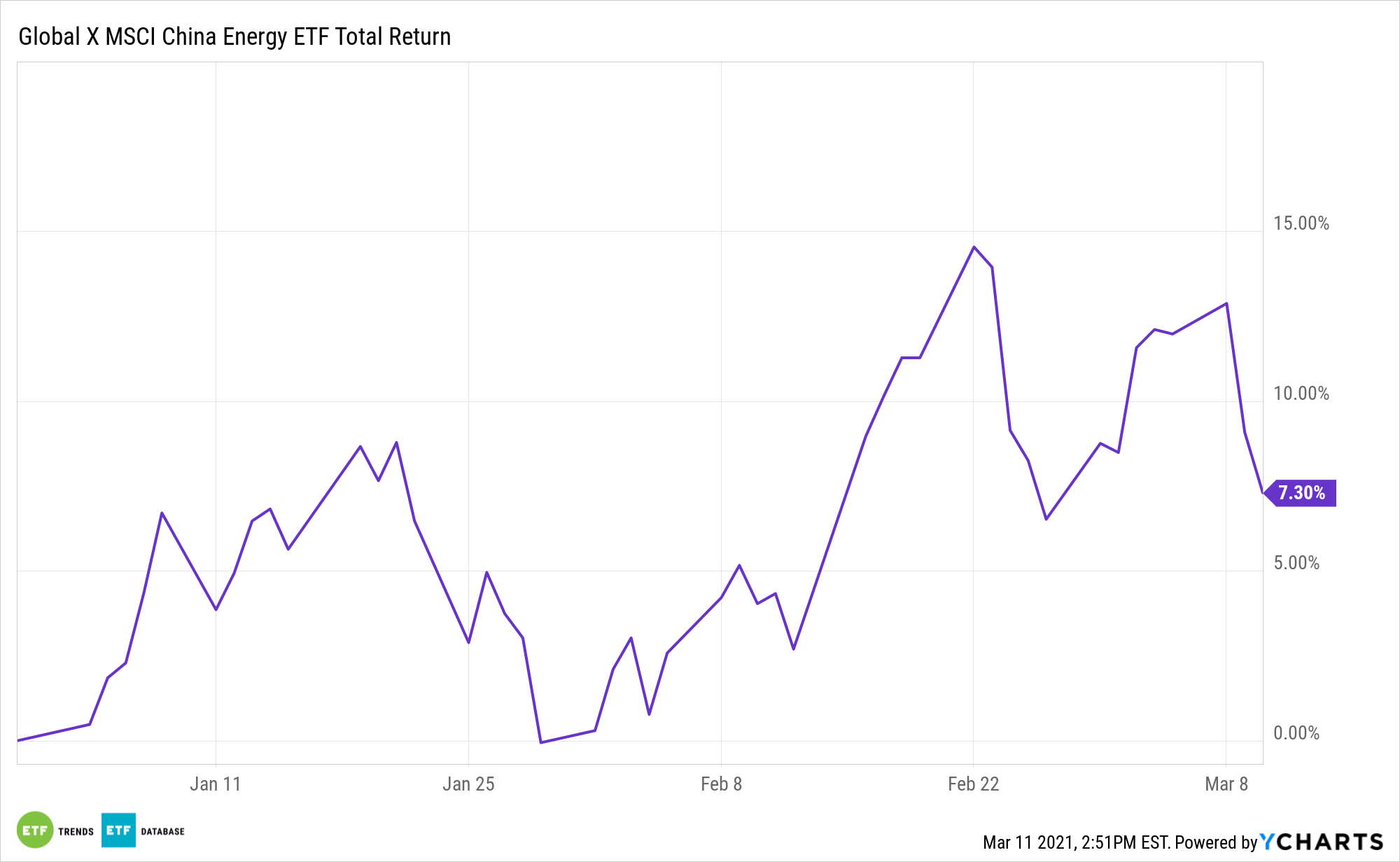 Clean Energy on the Horizon

The largest holding in CHIE is PetroChina, which is a behemoth in the Asian oil and gas production market. But could that change in the near future as China looks to meet its aggressive plans for carbon reduction? A recent Bloomberg article noted that China’s plan of carbon neutrality by the year 2060 is already seeing companies move towards green energy.

“A Chinese energy company decided to go ahead with a $10 billion coal-to-chemicals plant on the same day that Beijing announced its first short-term blueprint aimed at putting it on a path to carbon neutrality by 2060,” the article noted. “Ningxia Baofeng Energy Group Co.’s board approved the project Friday, just as the central government was releasing the 14th five-year plan, which focused on promoting renewable energy but lacked hard targets to cut greenhouse gas emissions. The decision by Ningxia and its timing is evidence that coal will still play a major role in China’s energy mix for the foreseeable future.”