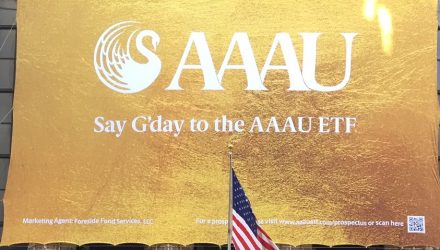 Gold is up 10% so far in 2019 due to economic concerns and expectations that the Federal Reserve will lower interest rates. Historically, gold has performed well during periods of economic and financial distress. AAAU may be an attractive vehicle for investors to gain access to gold. 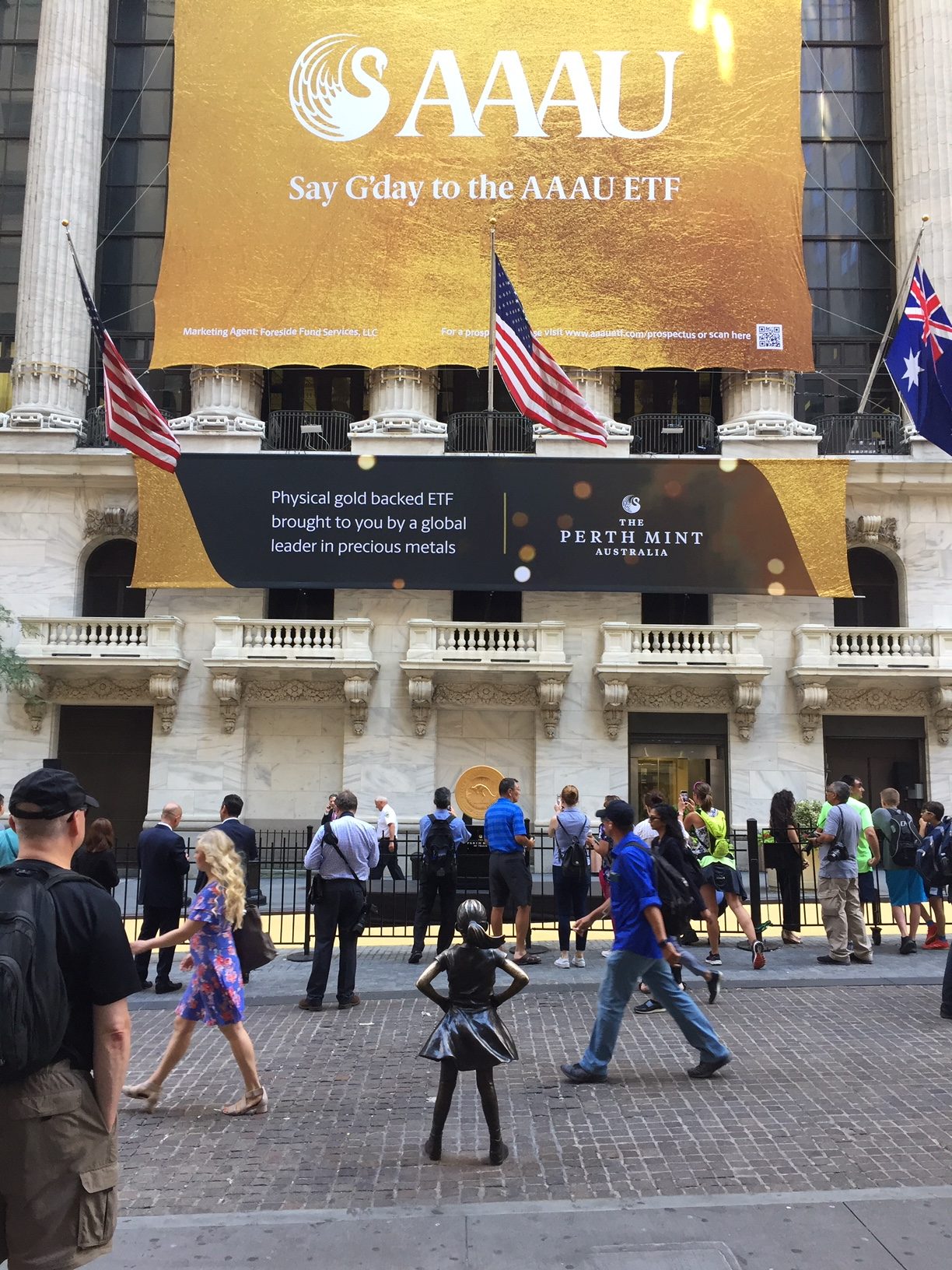 AAAU is the first gold ETF backed by a sovereign entity, the Government of Western Australia. The fund’s Custodian Gold Corporation, which trades as The Perth Mint, is 100% owned by the Government of Western Australia and the guarantee is explicitly stated in an Act of Parliament, the Gold Corporation Act 1987. The majority of the fund’s physical gold is vaulted by The Perth Mint, and its network of central bank grade vaults is the largest in the southern hemisphere and located in Western Australia, one of the world’s most geopolitically stable regions. 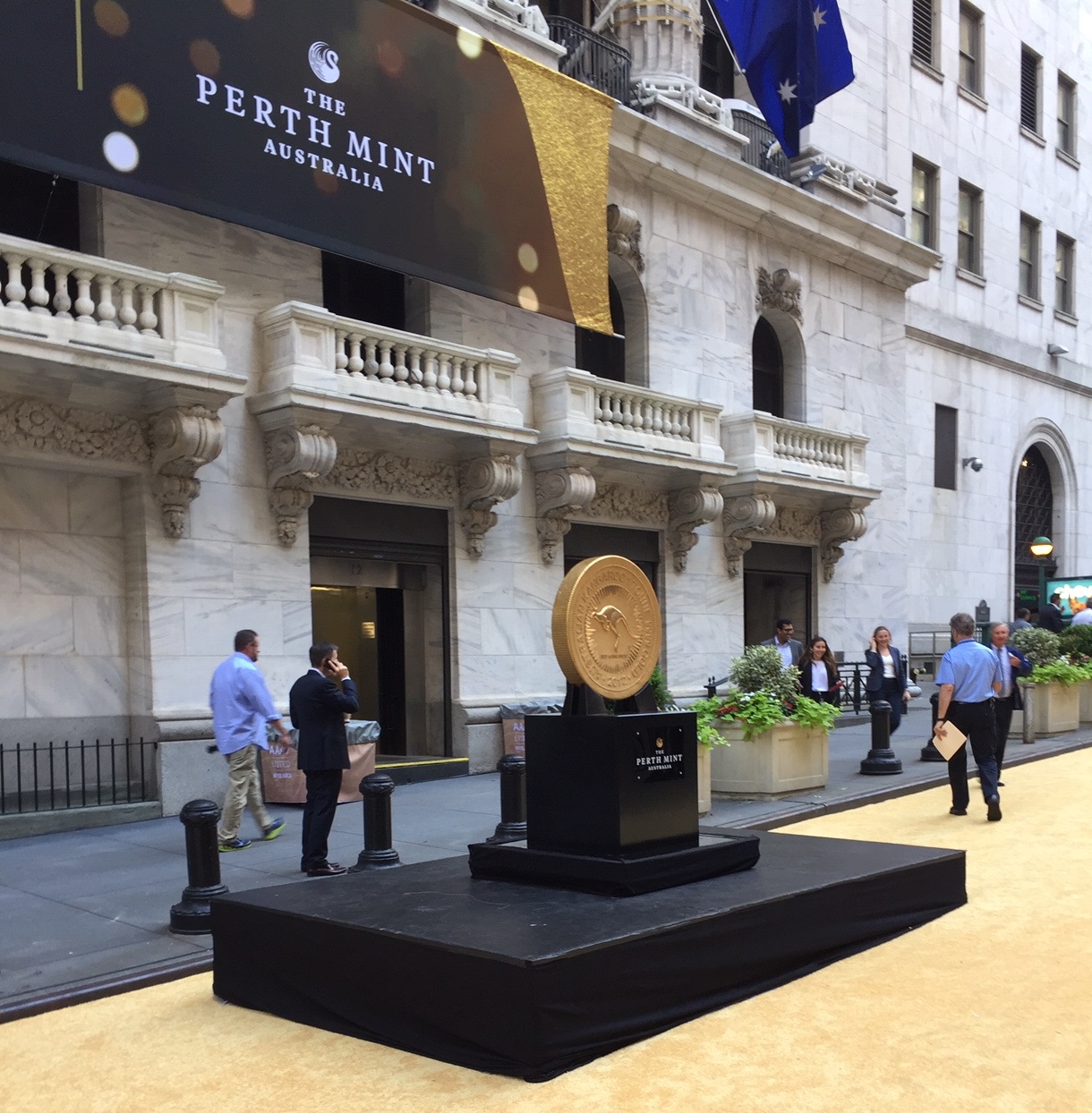