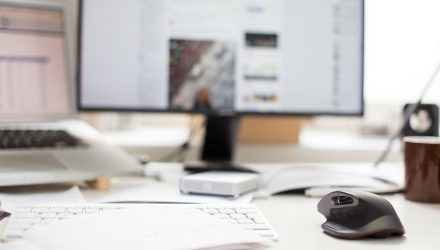 The new developments come amid heightened trade tensions between Brussels and Washington. The European Commission has warned it will take countermeasures against the U.S. if it is not exempted from President Donald Trump’s recent plans to impose aluminum and steel tariffs. Moreover, the recent U.S. tax overhaul could be harmful for European tech and pharmaceutical companies operating in the U.S.

“Don’t consider this aggressive from us,” Pierre Moscovici, the European Commission’s economy chief, said in reference to the EU’s tax plans. “It’s not an anti-American measure. The fact is that some of those companies are American. It’s not protectionist. It’s about fair taxation.”

The E.U. argued that the new legislation would update corporate tax laws for a digital world. Current corporate tax rules are based on physical assets and where a company operates, but the commission wants to update the rules to account for virtual operations, such as targeted advertisements in foreign countries. The new tax rules would tax a tech firm’s revenue, as opposed to profit.