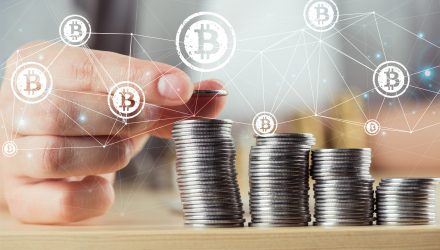 After recently flirting with danger below $6,000, bitcoin prices rallied back to reclaim the $6,500 area and some technical analysts say charts for the largest digital currency are bullish.

Some analysts view the decline as a retrace to a consolidation price of $6,000 or even below that level, which the digital currency breached on June 24. Still, cryptocurrency bulls are trying to pinpoint exactly where the selloff pressure might be originating.

“BTC has failed three times in the last 72 hours to hold on to gains above $6,500, with the latest attempt to scale the psychological level failing a couple of minutes before press time. This may force investors to question the sustainability of the recent rally,” reports CoinDesk.com. “But such concerns may be unfounded, as the bullish bias has only strengthened in the last 24 hours, as seen in the technical charts below. As a result, BTC could rise toward $7,000 (psychological resistance) over the weekend.”

Momentum plays an important role in when to buy bitcoin, but what may be surprising is that buying the cryptocurrency after it has experienced big rallies can be a winning strategy.

Sentiment, including what market participants are saying about bitcoin and other digital currencies online, can also be a solid avenue for timing purchases.