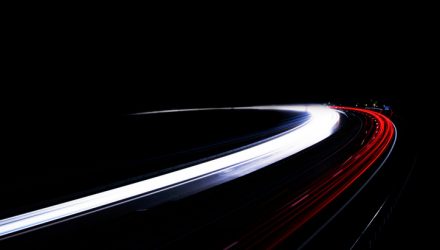 Technology companies in the S&P 500 were also up 0.4% and higher for the fifth consecutive session.

The growth sector was leading the charge yet again as analysts largely expect the S&P 500 to post another quarter of earnings growth. According to FactSet, while growth is expected to be slower compared to the first quarter, broad strength across sectors will help U.S. markets maintain its momentum, the Wall Street Journal reports.

“Earnings are the single greatest support for this market,” David Donabedian, chief investment officer at CIBC Atlantic Trust Private Wealth Management, told the WSJ. “Expecting to get bailed out by massive fiscal stimulus isn’t a good strategy. It’s all about the earnings now.”