You are at:Home»Equity ETFs»Tech ETFs Slump as Apple Probed for Shazam 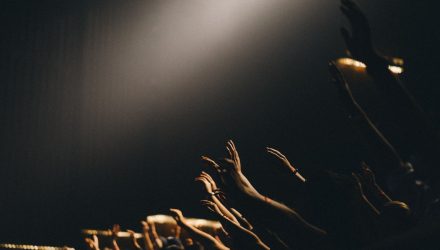 “The EU is also considering changing its merger review rules to include a wider swath of technology deals that normally wouldn’t fall within its purview, such as a merger involving an acquired company that generates relatively little revenue but holds commercially valuable data,” according to the Wall Street Journal.

Tech ETFs Slump as Apple Probed by EU for Shazam

Shazam was founded in 2002 and is led by executive chairman Andrew Fisher and Rich Riley, who joined in 2013 as chief executive.The deal would be Apple’s biggest acquisition since it bought Beatsfor $3 BN in 2014.

The most Shazamed song is “Wake Me Up” by Avicii, the Swedish DJ and producer who died in Oman on Friday while on holiday, with over 23 million searches.