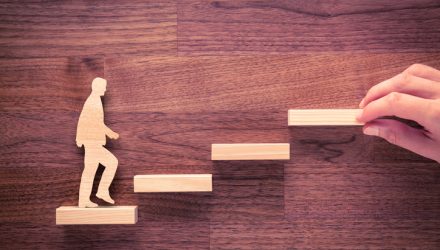 Following growing discontent over the sudden departure of Vanguard and iShares Core ETFs on TD Ameritrade’s commission-free ETF trading program, the brokerage platform has tripled the amount of time it will allow advisors to continue trading the popular picks for free.

“We heard from advisers that 30 days was not enough time, and we are extending that to 90 days, to Jan. 19, 2018,” Tom Nally, president of TD Ameritrade Institutional, said.

TD’s original announcement, which included news that the platform would nearly triple the number of commission-free ETFs to 296, revealed Vanguard and iShares Core ETFs would no longer be available on its no-transaction-fee platform, but the action drew wide dissatisfaction among financial advisors, reports Jeff Benjamin for InvestmentNews.

For example, Michael Kitces, partner and director of research at Pinnacle Advisory Group and co-founder of the XY Planning Network, has vehemently censured TD’s latest changes, arguing that it would be particularly hard on young investors whom are making regular small allocations to growth their nest egg.

In an online exchange, he challenged the “TDA public line that ‘advisers are happy with these changes.'”

“The news is that there is actually a real negative backlash against TDA on this, especially from next-generation advisers and firms serving next-generation clients that they’ve been claiming to support,” Kitces said.