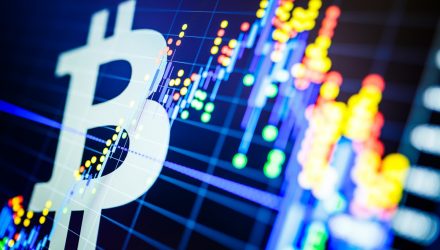 The U.S. Securities and Exchange Commission on Monday delayed the VanEck bitcoin ETF proposal, setting a new deadline of Aug. 19.

The SEC can delay its decision on the VanEck bitcoin ETF proposal one more time for a final deadline of October 18, 2019.

The Commission has received 25 comment letters on the proposed rule change.

Cboe proposes to list and trade the Shares – each Share would represent a fractional undivided beneficial interest in the Trust’s net assets. The Trust’s assets would consist of bitcoin, and the Trust would be responsible for custody of the Trust’s bitcoin.