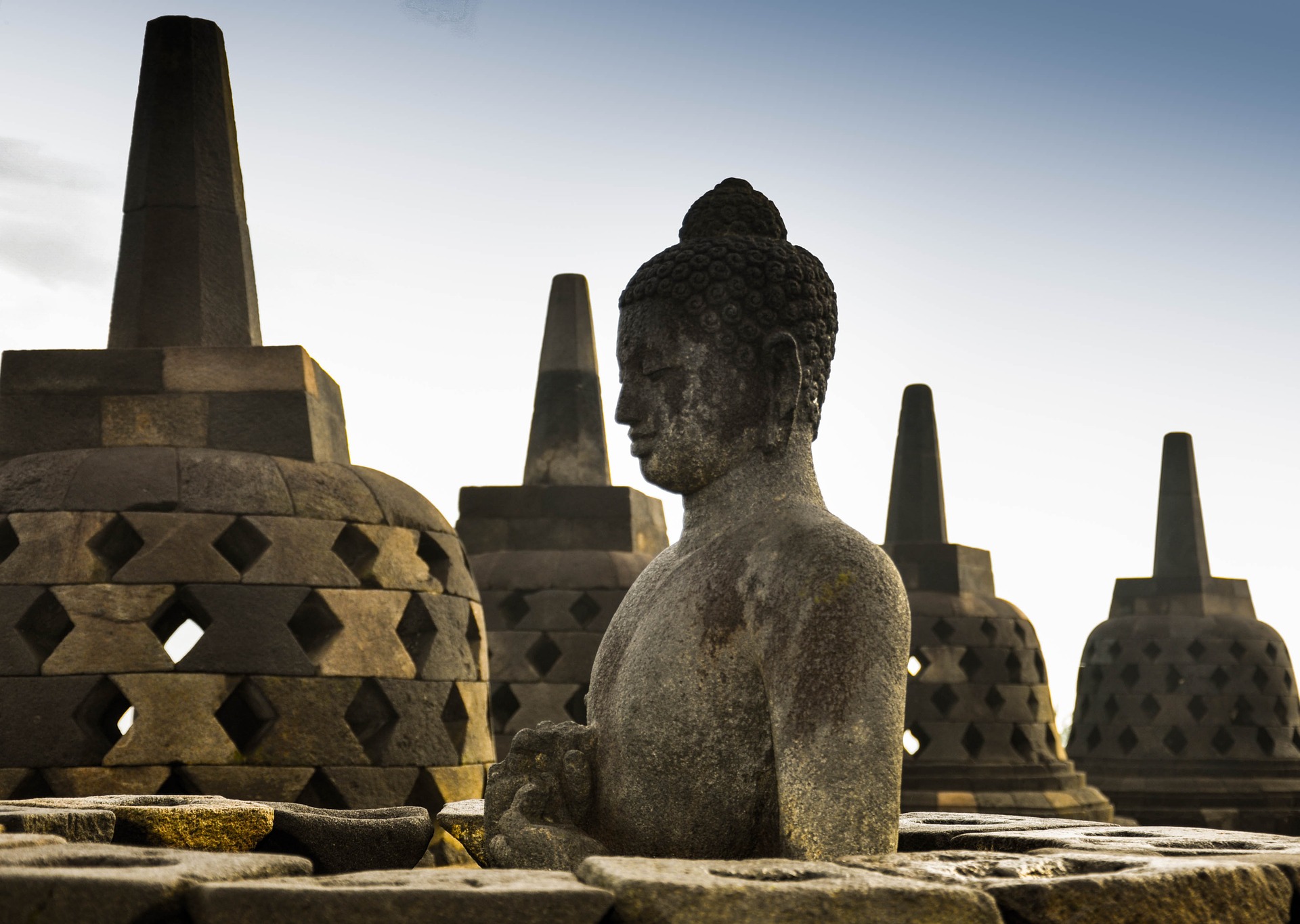 Indonesia country-specific exchange traded funds stood out Thursday, strengthening on hopes of stability following a round of post-election riots that seem to be dying down.

Anugerah Zamzami Nasr, an equity research analyst with PT Phillip Sekuritas Indonesia, argued that traders turned risk-on once the unrest settled down and grew confident that stability would return.

The government deployed tens of thousands of police officers to deal with violence that burned through two nights, which left at least seven people dead and over 200 injured.

“We will not give any space for riots, especially those who will damage Indonesia,” Widodo told reporters.

President Joko Widodo defeated former army general Prabowo Subianto by a margin of 55% to 45% in the recent polls, but Prabowo planned to challenge the result Thursday in the Constitutional Court, alleging massive fraud but provided no credible evidence, VOANews reports.

“We support all moral and constitutional means that are peaceful and non-violent in this political fight for our nation. I plead to all elements who [are]exercising their aspiration — the police, the armed forces and everyone else — to refrain themselves from acts of violence, or even verbal violence, anything that is provocative,” Prabowo told reporters late Wednesday.

Earlier in the week, Prabowo urged supporters to show their support peacefully. “Our steps should be constitutional, democratic, peaceful, without any violence! Those who still believe in me and my friends here … we fight not for personal benefit, but for the sovereignty of the people, for democracy, for independent Indonesia, to be free from occupation in any form,” he said.