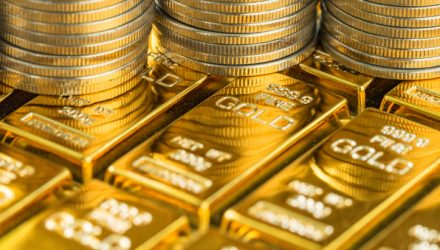 Although we at Richmond Quantitative Advisors (“RQA”) are not “gold bugs” by any stretch of the imagination, we now believe that long positions in gold are likely a good directional bet over the intermediate to longer-term, particularly given: i) a favorable macro fundamental risk/reward backdrop; ii) steady (and likely increasing) international tensions; and iii) a diverse set of momentum and trend-based signals indicating the potential for a major move higher.

As a backdrop, we take a viewpoint of each asset class as it is structured to perform during the four macro-economic environments the U.S. can exhibit – inflationary economic growth, deflationary economic growth, inflationary economic recession, and deflationary economic recession.  Accordingly, we view the asset allocation approach should start with this framework, and from there, we actively tilt based on economic and behavioral factors to capture full exposure to those assets that exhibit the highest probability of outperformance going forward.   We join fundamental and economic data with current trends taking place across asset classes. More specifically we deploy an ensemble of momentum based metrics to assess capital flows and further improve our viewpoint and potential exposure to each asset class. As we continuously monitor these asset classes, gold has started to increase its attractiveness from a probability of outperformance standpoint.  Key discussion points and consideration regarding a gold investment are set forth below. 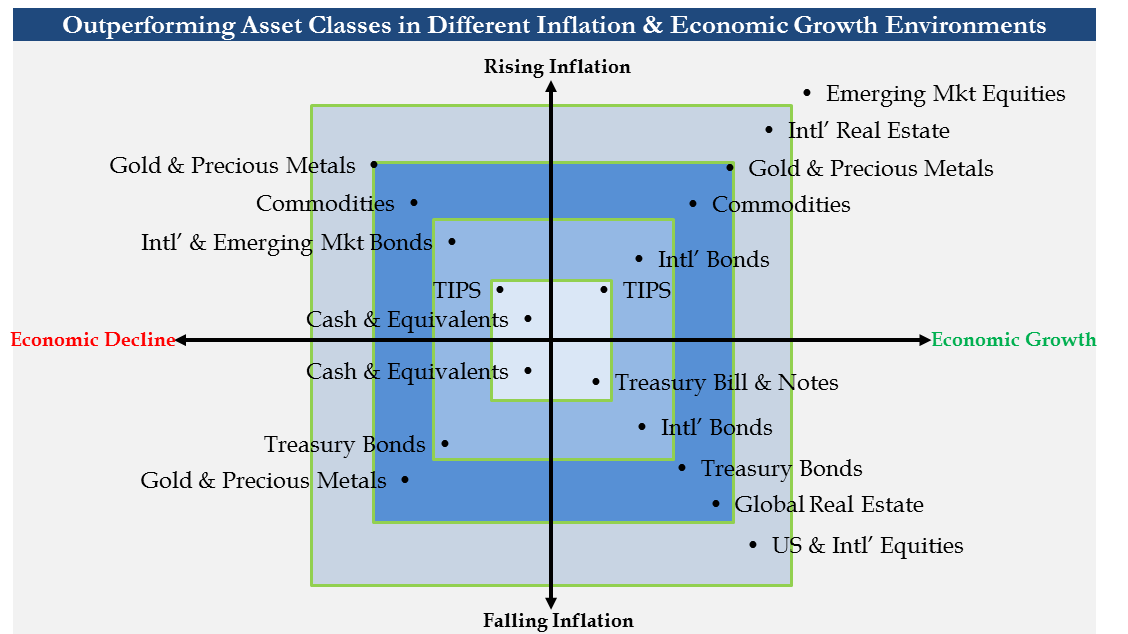 From a timing perspective, gold is showing positive momentum and breakout signals from multiple quantitative measures, after taking a long hiatus from positive returns since 2011/2012. 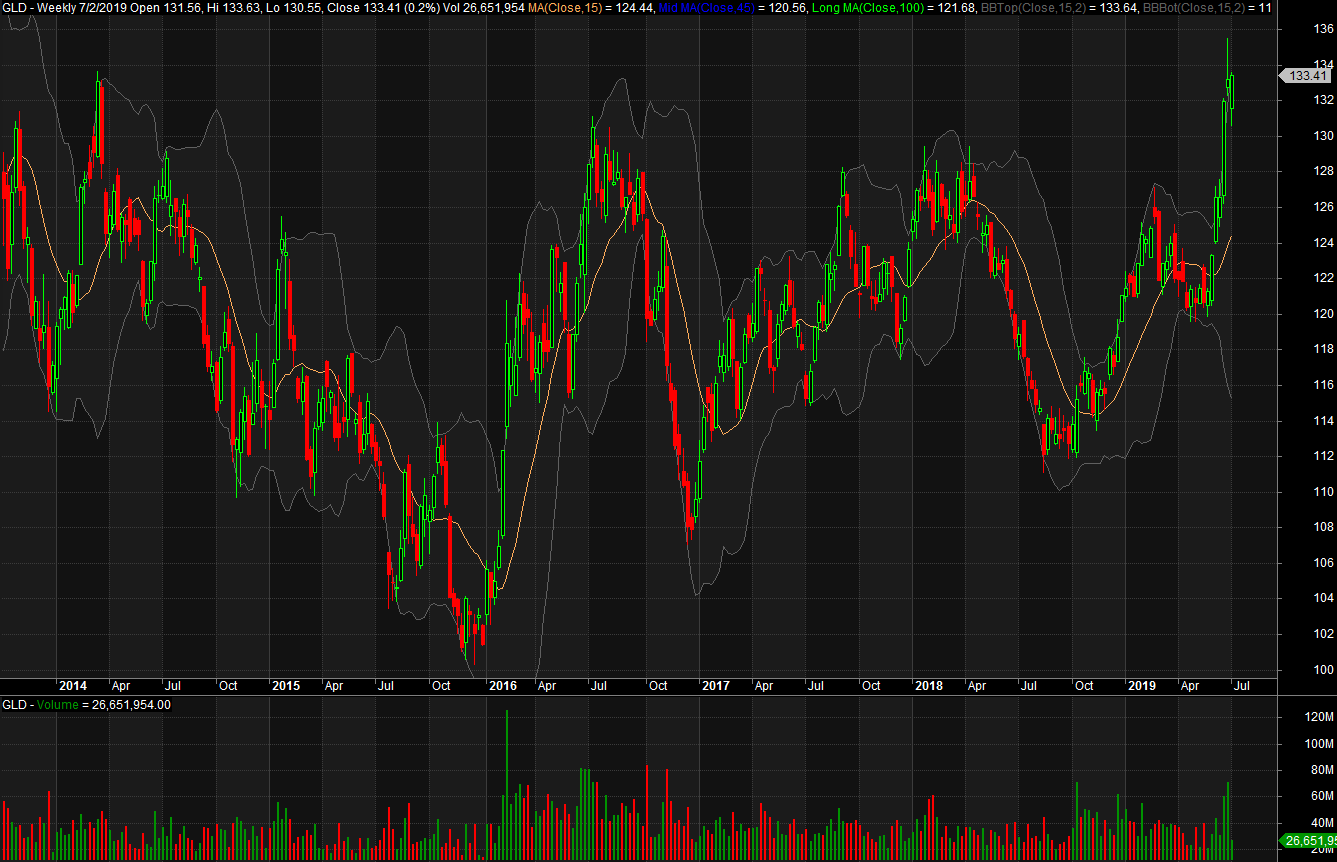 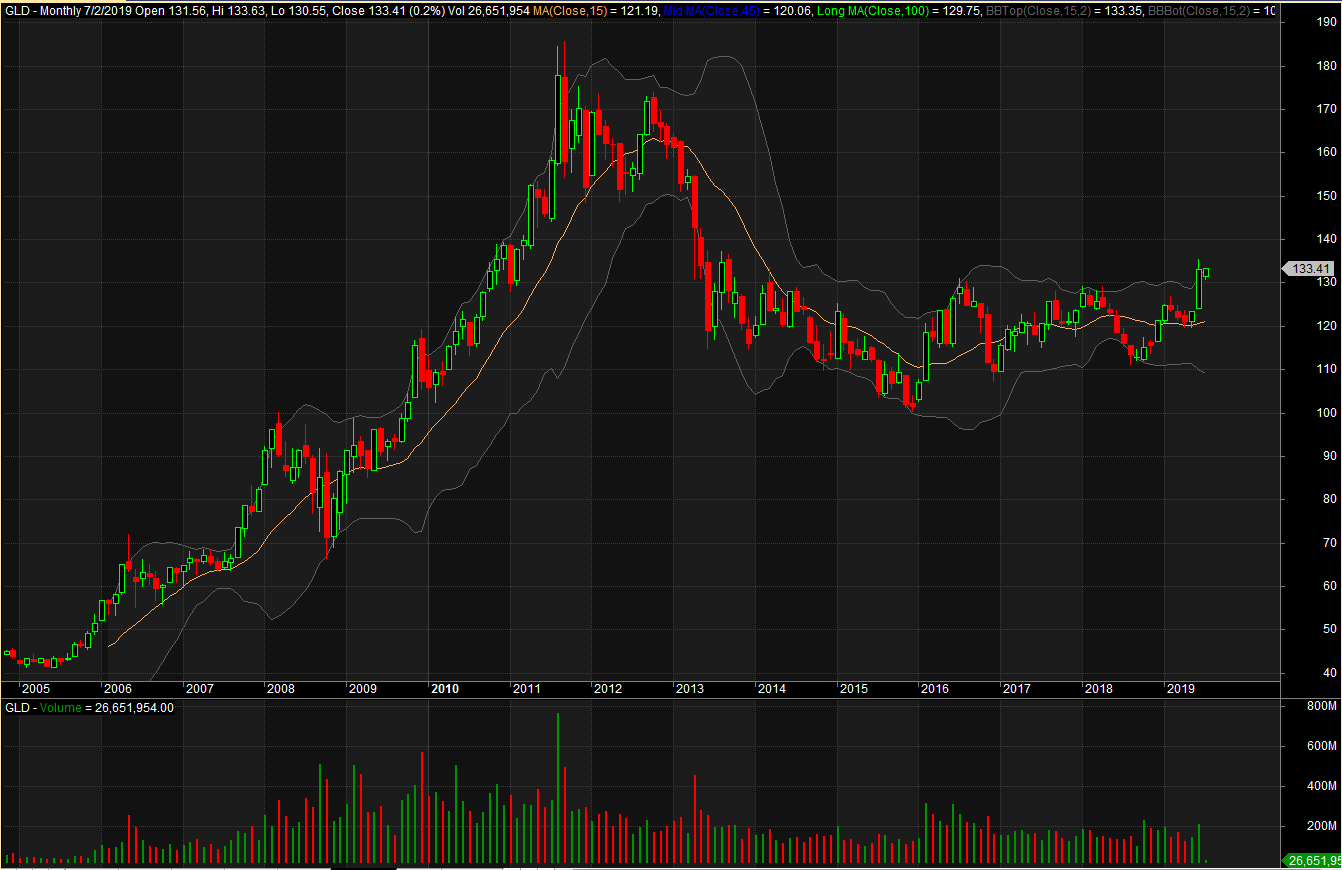 Richmond Quantitative Advisers (“RQA”) is a Richmond, Virginia based registered investment advisor with a focus on evidence-based quantitative investment strategies.  The firm, founded in 2017, offers access to its proprietary strategies through separately manages accounts and a private fund. RQA makes capital allocation decisions across strategies, time horizons, and asset classes in an effort to increase overall portfolio diversification – a method we reference as multi-dimensional diversification. Strategy offerings within separately managed accounts include both alternative and beta options. RQA was founded by two individuals with significant experience across financial markets and technology verticals. The firms founders formulate experience in each of the following areas – asset management, investment banking, equity research, and quantitative research. The founders each have more than a decade of developing and researching unique, evidence-based investing applications.

To receive RQA Research and Updates, sign up with your email.

Disclaimer: These materials have been prepared solely for informational purposes and do not constitute a recommendation to make or dispose of any investment or engage in any particular investment strategy.  These materials include general information and have not been tailored for any specific recipient or recipients.  Information or data shown or used in these materials were obtained from sources believed to be reliable, but accuracy is not guaranteed.  Furthermore, past results are not necessarily indicative of future results. The analyses presented are based on simulated or hypothetical performance that has certain inherent limitations.  Simulated or hypothetical trading programs in general are also subject to the fact that they are designed with the benefit of hindsight.