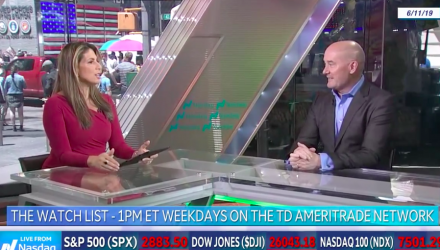 Speaking with host Nicole Petallides, Lydon shared his expertise on some of the biggest ETF opportunities in today’s economic climate.

He said there a number of trends at play indicating where investors’ heads are at in today’s market, saying “more money is going into fixed income with less concern about duration and less concern about the threat of rising interest rates.”

“This is really good for the average investor because now they can actually be a little bit more risky,” said Lydon.

The question is where to place that risk. Lydon pointed to opportunity in emerging markets, rare earth metals, and small cap ETFs.

With China President Xi Jinping threatening to restrict shipment of rare earth metals to U.S., there is a chance investors can capitalize in a surge in rare earth metal demand.

“We depend on those imports,” said Lydon. “Those are things like catalytic converters and they are used in phones. That could be somewhat crippling. This ETF, which is REMX [VanEck Vectors Rare Earth/Strategic Metals ETF] has had a little bit of a bounce with the idea that if the tariffs actually heat up, and if Xi actually uses this card, we might see a spike. It’s a bit of a tactical trade, but something to consider.”

Lydon noted that emerging markets are an area for investors to consider.

“International ETFs have really been unloved,” he said. “To a great degree there is some wonderful value there, especially in emerging markets.”

“Small cap companies in the U.S. are a vast majority of GDP,” he said. “I think we’re going to see momentum move into those areas for sure, and there are a bunch of small cap ETFs to consider.” 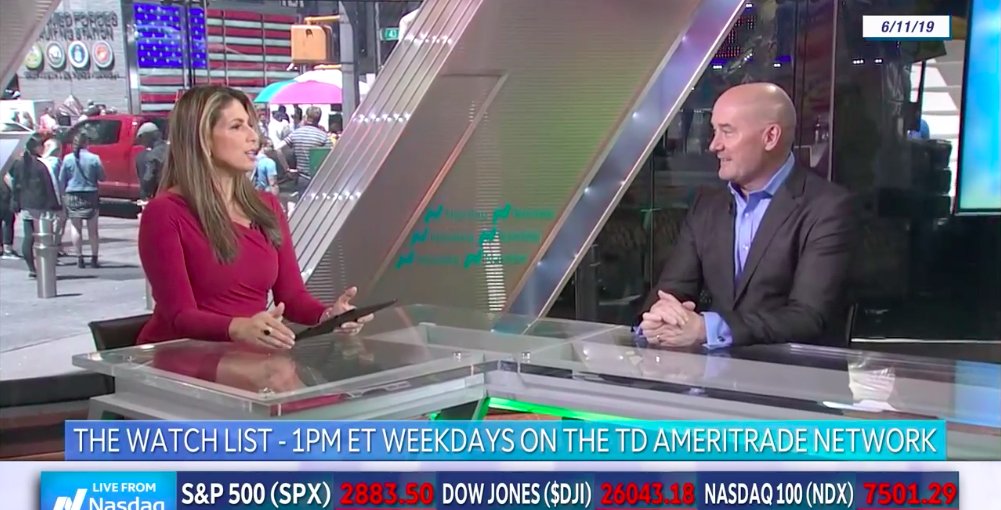