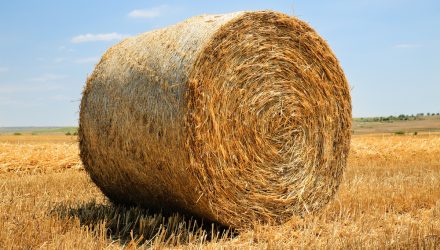 Deere shares rallied after the company revealed an unexpected increase in first-quarter profits and maintained its full-year earnings forecast as signs of stabilization in the U.S. farm sector offset weak demand for construction machines, Reuters reports.

The earnings announcement came after earnings the past few quarters were weighed down by a nearly two-year-long U.S.-China trade war that dragged on U.S. agricultural exports and left farmers struggling.

However, President Donald Trump’s initial Phase-one trade deal with China raised hopes of a turnaround in farm machinery demand ahead.

“Farmer confidence, though still subdued, has improved due in part to hopes for a relaxation of trade tensions and higher agricultural exports,” Chief Executive John May said in a statement.

Traders, though, remain wary of any optimistic outlook. With a little over a month since the initial U.S.-China trade deal, which required greater U.S. agricultural exports this year, farm commodity prices remain depressed as Chinese purchases have been way below the pre-trade war levels. Many are concerned that the coronavirus outbreak in China could cut down activity and limit demand.

Deere has also warned that the outbreak will impact its sales and profits in the second quarter.

“There is a lot effort going on right now to minimize the impact,” Kevin Baughman, Morton’s vice president of operations, said. “We do not anticipate any supply disruptions with our efforts.”

For more information on the agribusiness sector, visit our agriculture category.