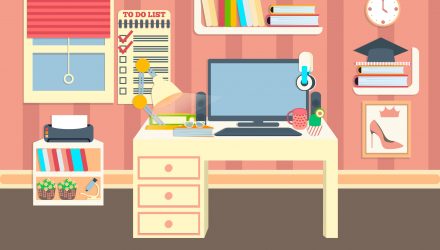 Some market observers believe the technology sector is not as richly valued as previously thought and that the soaring sector may actually be offering some reasonable valuations. That could be good news for already high-flying exchange traded funds such as the iShares U.S. Technology ETF (NYSEArca: IYW).

The $4.24 billion IYW, which tracks the Dow Jones U.S. Technology Index, is up more than 14% year-to-date. Importantly, the growth factor has been trouncing its value counterpart for a while now, indicating investors are being rewarded for taking on supposedly higher valuations, but tech may not be all that expensive.

“While technology stocks are having another stellar year in an otherwise languid market, their outperformance has been driven primarily through stellar earnings, not obscene multiple expansion,” said BlackRock in a recent note. “Since the start of 2010, the trailing price-to-earnings ratio (P/E) for the S&P 500 Technology Sector Index has risen approximately 20%, only slightly faster than the 14% for the S&P 500 Index. A quick look at top-line valuations confirms that 2018 is not the late ’90s redux.”

Believe it or not, by some metrics, technology valuations are actually below or inline historical norms.

Related: How to Bet on Upside for Hot Tech ETFs