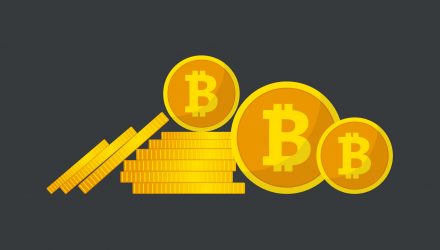 A new study adds to the chorus of market observers claiming that bitcoin prices are manipulated. Researchers at the University of Texas at Austin believe that a significant percentage of bitcoin’s meteoric rise in 2017 was attributable to price manipulation.

The researchers believe another digital currency, known as tether, is tied to bitcoin manipulation.

“Tether, whose price is equivalent to the dollar, was designed to make cryptocurrency trading more seamless, by converting cash into digital currency,” reports The Washington Post. “The company behind the token, also called Tether, claims that each tether ‘is always backed 1-to-1, by traditional currency held in our reserves.’ Tether is sold by the cryptocurrency exchange Bitfinex and is also used on other cryptocurrency marketplaces including Poloniex and Bittrex.”

The all-time high for bitcoin is around $20,000, which was seen in December 2017. In recent weeks, there have been plenty of calls for the cryptocurrency to return to those record highs and beyond. The largest digital currency traded around $6,607 on Friday.

Many crypto exchanges do not allow purchases in dollars, enhancing the utility of a coin like Tether.

The researchers “suggest that the issuers of tether were pumping out the token to purchase bitcoin, creating an artificial demand for the cryptocurrency, and driving up its price. The timing and magnitude of the purchases can’t be explained by organic investor demand, the researchers said, which suggests that tether may have been issued without being fully backed by dollars,” according to the Post.