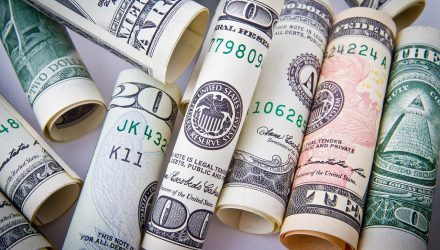 Crude oil prices weakened Friday as the markets remained wary of the global growth outlook, especially after Chinese data revealed a slowdown in industrial production in November and retail sales fell to its lowest level in 15 years, the Wall Street Journal reports.

The strength in the U.S. dollar, along with a volatile equity market, also exacerbated the selling pressure. Giovanni Staunovo, commodities analyst at UBS Wealth Management, pointed out that USD-denominated commodities like oil exhibit an inverse relationship to the greenback, which strengthened 0.4% against a basket of its major peers.