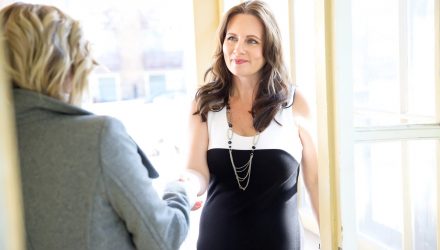 U.S. markets strengthened as the latest monthly jobs data revealed the economy is humming along.

Government data revealed the U.S. economy added 223,000 new jobs in May, with the average hourly earnings up 0.3% after rising 0.1% in April, both exceeding estimates. In contrast, economists showed average forecasts of 188,000 jobs and a 0.2% rise in wages, Reuters reports.

“The Fed has been focused on wage inflation forever. The thing that could affect the Fed is a bad print related to wages. This is a pretty good print,” Michael Schumacher, director of rate strategy at Wells Fargo, told CNBC. “The economy looks solid and I’d say has been looking good for a long time. The missing link has been wages and as wages pick up, it makes the Fed look at it and say this is what we want.”

“It’s a good report all around. It literally checks off all the right boxes,” Tom Porcelli, chief U.S. economist, RBC Capital Markets, told Reuters. “The Fed didn’t need a report nearly this strong for them to have continued on course, a report like this is sort of icing on the cake.”