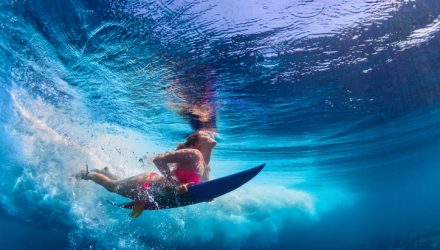 U.S. markets were supported by data showing consumer spending, which makes up over two-thirds of U.S. economic activity, rose 0.3% last month after a 0.2% gain in June, Reuters reports. The consumer data follows a day after data revealed the economy expanded at its fastest clip in over two years.

“The outlook for the U.S. and the global economy, remains relatively positive and most investors do not see a recession ahead,” Michael Sheldon, chief investment officer of RDM Financial Group at HighTower, told Reuters. “Given that backdrop, equity markets are likely to grind higher over the next few quarters and pullbacks are likely to be bought by investors.”