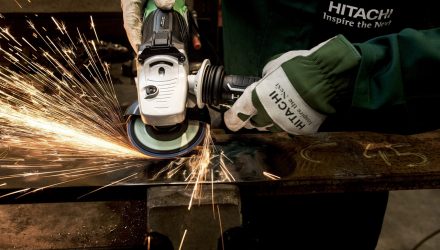 Watered Down Tariffs on Steel, Aluminium

The U.S. Commerce Department has recommended curbs on steel and aluminum imports from China, which has been accused of dumping on the global markets, and other countries. Trump said he wants to place a 24% tariff on steel imports, the harshest outcome of three options presented to him, along with a 10% duty on all aluminum entering the U.S.

However, the initial tariff effort was met with hostility from U.S. trading partners, causing some market observers to speculate that a trade war could result from the Trump Administration’s efforts to protect U.S. steelmakers.

“Trump announced earlier this month he was imposing a 25 percent tariff on imported steel and 10 percent on aluminum but exempted Canada and Mexico as long as they agreed to an updated North American Free Trade Agreement,” according to Bloomberg. “He also left the door open for allies to negotiate their own exemptions, sparking a furious lobbying effort by trading partners like the European Union, which is threatening retaliation if it’s hit by the duties.”