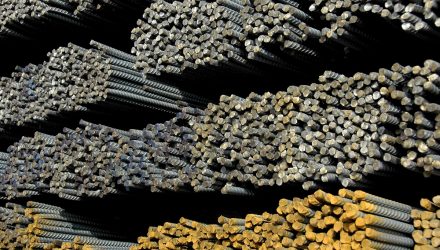 Credit Suisse analysts also mirrored the sentiment, pointing out that this is Vale’s second disaster associated with its dams over the last three years, which could lead to a more stringent regulatory response.

Andrew Cosgrove, Metals and Mining Analyst, Bloomberg Intelligence, argued that Vale could have to bear $7 billion in damages after accounting for the updated dividend suspension, and overall damages could exceed that of 2015 if the death toll tops 300.

While Vale said the waste behind the dam is made up of mostly sand and non-toxic material, a previous United Nations report asserts the waste contains high levels of toxic heavy metals.