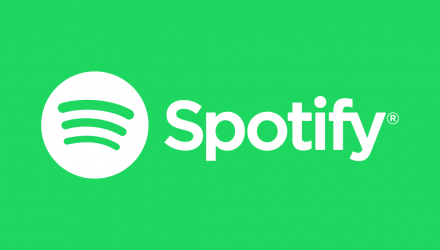 Spotify (SPOT) has announced its Q2 earnings, reporting that it has reached 101 million ad-supported monthly active users and 83 million paying subscribers, up from its 75 million subscriber count in January.

The music streaming service either met or slightly exceeded quarterly expectations, which boosted stock price almost 5% to an all-time high of $198 at the time of writing, raising the company’s market cap past $34 billion.

In revenue, Spotify made $1.49 billion, meeting the $1.49 billion estimate by Thomson Reuters and growing 26% from the period the year prior. For paid subscriber count, Spotify slightly exceeded the 82 million expected by a FactSet consensus estimate.

Spotify also topped the 99.7 million ad-supported monthly users forecast by the same consensus, coming in at 101 million. Spotify’s subscriber count is significant as it more than doubles that of Apple Music, which came in at 40 million as of April.