You are at:Home»Equity ETFs»Spain ETFs Pare Pullback from Catalan’s Declaration 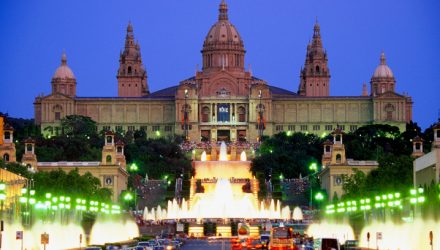 Spain country-specific exchange traded funds were among the best performers Monday after a sharp plunge in the preceding session in response to Catalan’s declaration of independence.

The knee-jerk reaction to Catalan’s declaration seemed to be overdone as traders expected a return to normalcy. Madrid has already taken steps to control the Catalonian government on Monday for the first time in four decades after the region’s parliament voted for independence last week, reports Adam Samson for the Financial Times.

“Some disruptions related to demonstrations, potential strikes and some violence are all likely. They could directly affect activity and confidence,” Apolline Menut, an economist at Barclays, told the Financial Times.

On Friday, Spanish Prime Minister Mariano Rajoy said he dissolved the Catalan Parliament and called for a snap vote for the region.