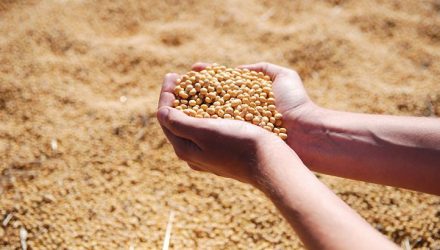 Soybean ETF May Be Digging Out of Its Long-Term Bottom

Soybean futures and related exchange traded fund have been among the weaker performing agricultural commodities over recent years, but things may be turning around.

After the long-term underperformance, soybean prices may have experienced a long-term bottom and the market could begin to turn around on basic economic fundamentals of supply and demand.