You are at:Home»Investing»South Korea to Release Bitcoin Taxation Policy 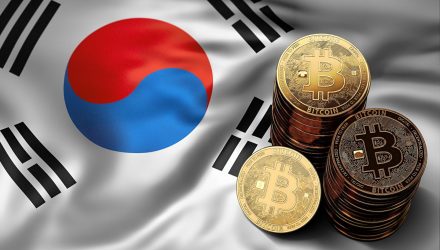 It can be recalled that cryptocurrency transactions used to be tax-free in South Korea due to a lack of tax regulations as citizens were able to profit millions in earnings from cryptocurrencies without paying taxes on them until the tax authorities rectified the situation by setting up “a virtual currency taxation standard in the first National Tax Administrative Reform Committee in 2018”.

The South Korean government then announced on January 22, 2018 that it would be collecting a 22 percent corporate tax and a 2.2 percent local income tax from the country’s cryptocurrency exchanges which was in line with the South Korean tax code for all corporations that make a yearly income of over $20 billion won ($18.7 million USD). Also, it should be noted that the government banned the use of anonymous virtual accounts, froze the opening of new virtual accounts, and forbade underage and foreign users from trading on exchanges.

On March 25, the Fuji News Network (FNN) reported that the Ministry of Strategy and Finance, South Korea is planning to release a taxation framework for cryptocurrencies by the end of June.

Related: 3 Cryptocurrency Scams to Watch Out For