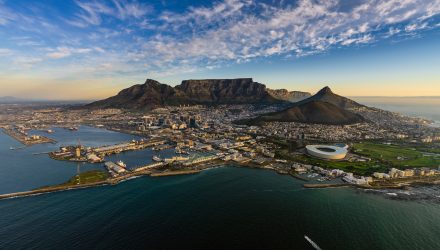 Supporting South African equities, the rand currency strengthened against the U.S. dollar as the USD dipped 1.3% to ZAR13.98. The rand is beginning to pick up against the greenback after hitting a one-year low of 14.47 against the dollar earlier this week.

“Basically the dollar weakness is making us look good,” currency strategist at IG Markets Shaun Murison, told Reuters. “The dollar has been on the back foot following the re-emergence of concerns relating to Russia’s involvement in U.S. elections.”

“With investor jitters rising ahead of South Africa rating review by S&P Global and Moody’s agencies next week, further downside could be on the cards,” Lukman Otunuga, research analyst at FXTM, said in a note.