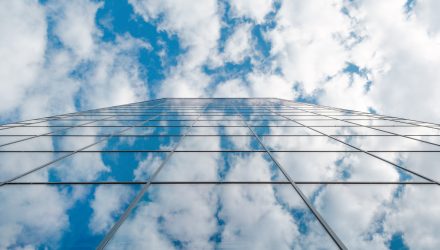 Global dividends increased 12.9% year-over-year in the second quarter to $497.4 billion, a new record, with records also broken in 12 countries including France, Japan, and the U.S., CNBC reports.

According to the Janus Henderson Global Dividend Index, global dividends have risen by over four-fifths since 2009.

“Rising corporate profitability is driving higher dividend payments in all parts of the world,” the global asset manager said in its report, “Exchange-rate effects exaggerated the headline performance. Even so, on an underlying basis, Janus Henderson’s measure of core trends, global payouts grew 9.5 percent, the fastest increase in three years.”

The strong global dividend growth rates prompted Janus Henderson to raise forecast for 2018 underlying dividend increases from 7.4% to 6.0%. However, the asset manager warned that a strong dollar could offset the improvements.

“Dividends in the second half will be translated at less favorable exchange rates, so Janus Henderson’s forecast of $1.358 trillion is unchanged, an increase of 8.6 percent in headline terms year-on-year,” according to Janus Henderson.