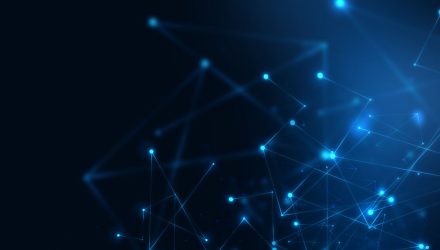 HDAW targets companies with higher-than-average dividend yields relative to their market-cap-weighted counterparts across both developed and emerging countries, excluding the U.S. Moreover, the ETF includes a currency hedge which helps negate the negative effects of weakening foreign currencies or a strengthening dollar on overseas returns. HDAW has a 2.45% trailing 12-month dividend yield.

Yield-seeking investors who are turning toward international markets may want to consider a currency-hedged strategy to limit the negative effects of weakening foreign currencies or a strengthening U.S. dollar on their investment. If a foreign currency weakens, a non-hedged foreign equity position would have a lower U.S. dollar-denominated return.

Indeed, the dollar has been a disappointment among the major currencies this year, weighing on the performances of currency hedged ETFs. However, the dollar has recently been showing signs of life as highlighted by a one-month gain of about 1% percent for the U.S. dollar index. For its part, HDAW is higher by more than 16% over the past year.