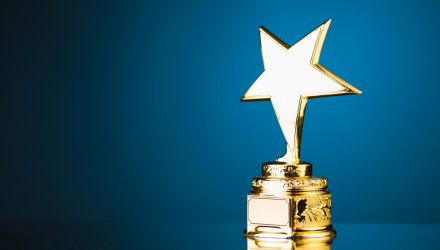 Rethinking Shareholder Rewards With This ETF

Investors typically enjoy shareholder rewards, such as dividends and buybacks, but both have a way of sparking debate. That is particularly true of share repurchase programs, many of which are initiated when a company’s stock has already rallied.

The three components of shareholder yield are good measures for shareholder friendliness. The trifecta helps investors target companies with a history of dividend growth, low debt and the ability to support equity prices through share buybacks.

“In fact, we have found that shareholder yield, the ratio of the sum of dividends and buybacks to market capitalization, has been among the best measures of relative value over the past 10 years—a period during which many have claimed value investing is dead!,” said WisdomTree in a recent note.

Traditional value funds, many of which have been laggards for substantial portions of the recent U.S. bull market, often focus on price-to-earnings and price-to-book ratios, but shareholder yield can be a more potent valuation metric.

“We believe shareholder yield is a more effective measure of value than price-to-earnings or price-to-book. The least expensive quintile of stocks based on these metrics has underperformed the most expensive quintile in the last 10 years, while their outperformance versus the S&P 500 Index benchmark has lagged behind shareholder yield as a value factor,” according to WisdomTree.