You are at:Home»Smart Beta Channel»Look to Natural Resource ETFs to Offset Inflation Risks 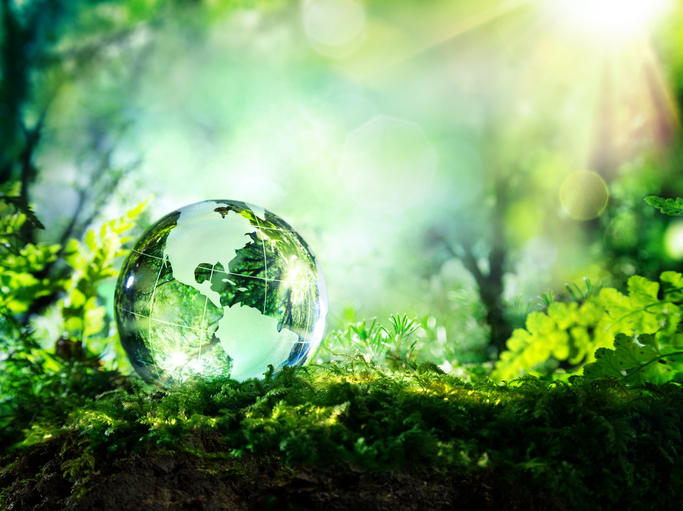 As the economy expands and inflation ticks up, investors will have to keep in mind the negative effects of rising prices and maybe look to hard-asset related investments and exchange traded funds to help maintain the purchasing power of their portfolios.

“Exposure to natural resources/commodities offers the potential advantage of offsetting some of the longer-term inflationary effects of economic expansion, which many investment professionals are forecasting given the new leadership in Washington,” Mark Carlson, FlexShares senior investment strategist, said in a note.

Many anticipate a period of U.S. economic growth ahead after President Donald Trump promised to enact a number of expansionary policies, such as tax cuts, deregulation and increased fiscal spending, all of which could add fuel to inflationary pressure.

Along with the promised supportive economic policies at home that could affect inflation, a number of foreign actions could also lead to incremental gains in prices for the most basic of goods.

“The case for natural resources/commodities in 2017 is made stronger by the anticipated stimulus from the Trump administration, the under investment in the space over the last several years, and OPEC’s actions to attempt to restrict crude output,” Carlson said. “While less of a headwind, concerns over a hard landing by the Chinese economy also helps make the case for natural resources/commodities.”